The front page of the Server Manager shows the current status of the service (e.g. running, updating, or stopped), as well as the current version and any available updates.

The Server Manager can also be used to view your Dash Enterprise license using the View License button under the gear menu at the top right corner of the screen. This is useful to determine what features are licensed for this server.

docker logs usually needs to be run as root. On most servers, prefixing the command with sudo will do that.

Normally, docker logs shows all current logs for the container, then exits. The command also supports the -f option, meaning “follow”. When this option is used, a continuous view of the logs is shown instead.

Examples of this command:

To view the current logs for the replicated container:

For a continuous view of the logs generated by the replicated-operator container:

The hard limit of log data which can be stored on replicated-operator container can be changed by following this guide.

Getting a Support Bundle

Support bundles provide a snapshot of the system’s state, including relevant logs and statistics. They are intended for use by Plotly's customer success to help you troubleshoot your system; however, some basic information on its contents can be found in the Navigating the Support Bundle page.

3 - A support bundle is generated and the path to the file on your server is shown. Please send this to Plotly’s support team if you’re working with us.

Status and Logs in the Dash App Manager

The status of each Dash App as well as its logs can be viewed using the Dash App Manager. Only the app’s owner and administrators can view this information.

Status is shown at the top of the Dash App’s Overview tab in the Dash App Manager. Logs are shown in the Logs tab. Note that two different logs are available:

The same mechanism used for SSH app deployments can be used to check app status and get app logs. Any user with an SSH key in Dash Enterprise can do this for their apps, and this mechanism is fully supported.

In the examples below:

Administrators who can run Docker commands on Dash Enterprise’s server can also run these commands via docker exec. This method is not supported and may change in future Dash Enterprise releases.

The docker exec command allows any Dokku command to be run by administrators who can run Docker commands on Dash Enterprise’s server. Note that only the commands exposed via SSH are currently supported by Plotly and many Dokku commands have unintended consequences, so running commands this way is done at your own risk.

The full list of Dokku commands can be found in the Dokku documentation.

Example Dokku command to list all apps on the current server (this one is read-only and safe):

To connect to the Postgres databases used internally by Dash Enterprise, run the plotly_psql command in the appropriate container: 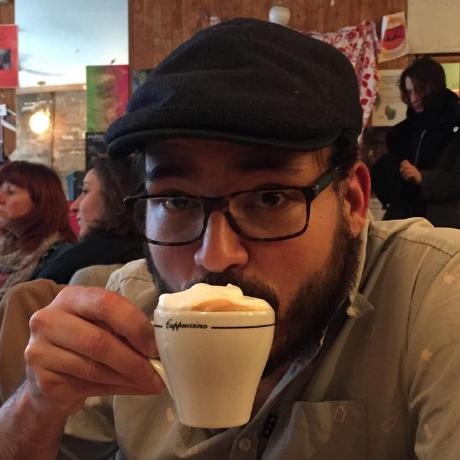